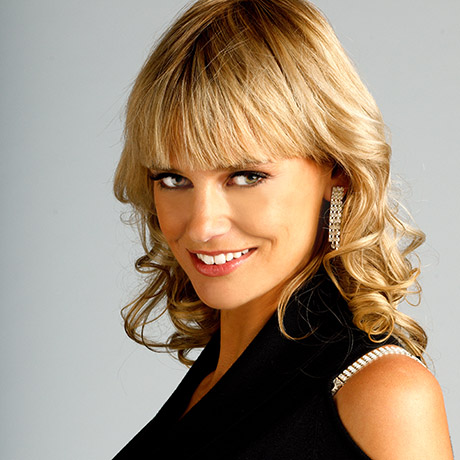 I was a runway model for Oscar de la Renta, Chloé, Sax Fifth Avenue, Roberta Cavalli, French Connections, and major campaign with Schick Quattro. I’ve been published in Elle, cosmopolitan, glamour, allure, etc.  My love for fashion, design, and all things beautiful stem from four years working in the Miami Fashion Industry. From the runway to the magazine it was the experience of a life time! My passion is being a stay at home mom in Wisconsin to my little man, George, and a loving wife.

I still work from time to time. Visit me on Instagram 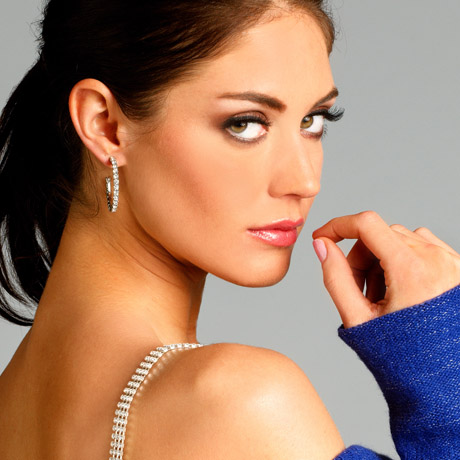 My career as a model started in Boston, MA and took me to New York, Italy, Germany, London and Miami. At the age of 26 my body had had it and started rebelling! I was living in New York at the time working as a full-time model. 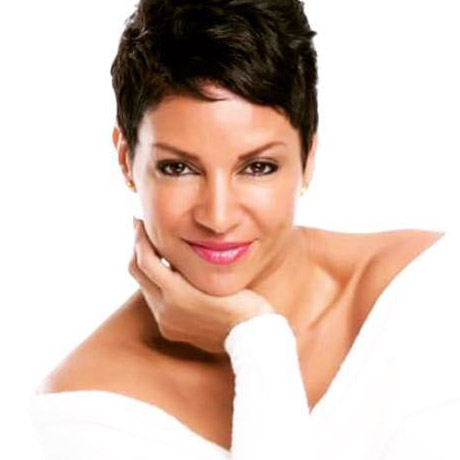 Diana started her career at an early age. Working in Theatre, TV, Voice Over, and Commercials.

Diana has appeared in over 100 National Campaigns for TV and Print Media for such clients as: Bahamas, Carnival, Disney, NCL, State Farm, Ashely Furniture, Eyeglass World, Universal Studios, and more.

Diana also has also created an exclusive online acting class that trains new actors as well as experienced actors to be the best they can be on camera. Diana’s classes focus on scene study, audition techniques, and thinking out of the box.

You can contact Diana at dianaclarice@yahoo.com for bookings and classes. 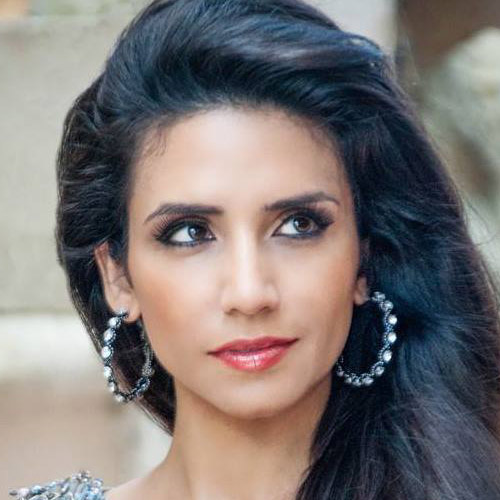 In 2002, she captured the title of Ms. Latina Florida USA. By 2003, she was crowned as Ms. Latina International.